The Things They Carried: Writing about the Past 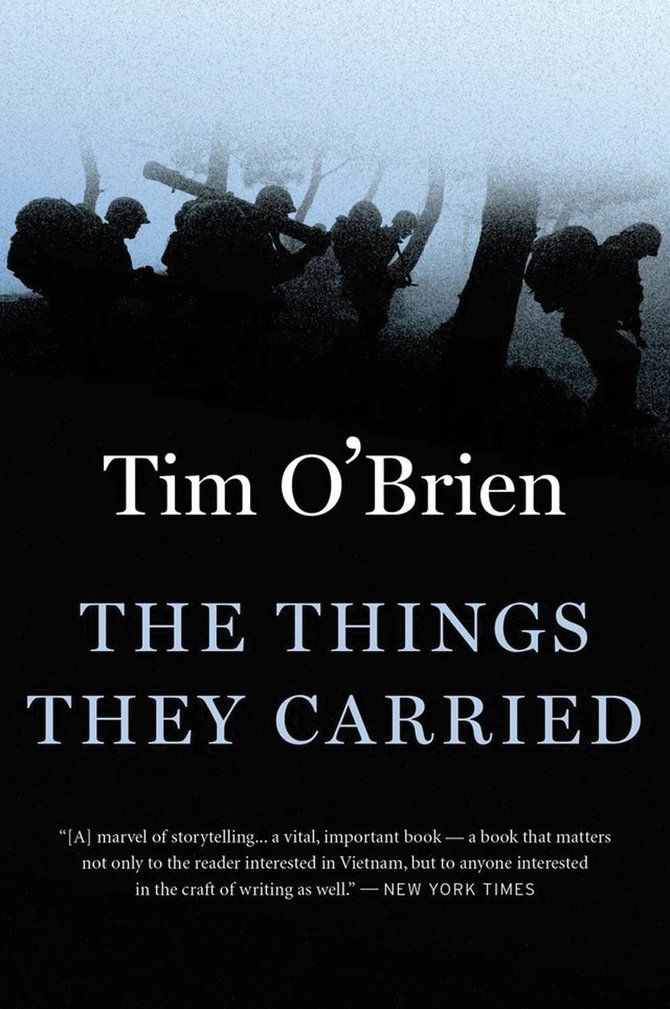 The Things They Carried is a fictional book by Tim O'Brien based on his real life experiences in the Vietnam War. A collection of war related short stories, this book makes no attempt to hide the grisly truth of the war. One of the main themes of the book is the main character, named after the author, using writing as a way to escape the reality of the war's terror and as a way to change the past, in a sense, at least inside of his mind.

It's a wonderful view on veteran writers as a whole using their stories as a means of release and escape from their gore-filled memories. The Things They Carried helps the reader understand why war veterans would need such a release so often, why writing causes such relief, and how writing about the war can help change the past from the perspective of the writer.

This book makes the need for release by war veterans quite clear. Terrible things happen in this book, with characters' friends dying and characters having to kill seemingly innocent enemy soldiers, and every gory scene is described in great detail to communicate to the reader exactly how and why such a scene is so appalling to trained army men. Throughout the stories, the men are seen attempting to escape reality and gain release the way O'Brien's writing does for him. 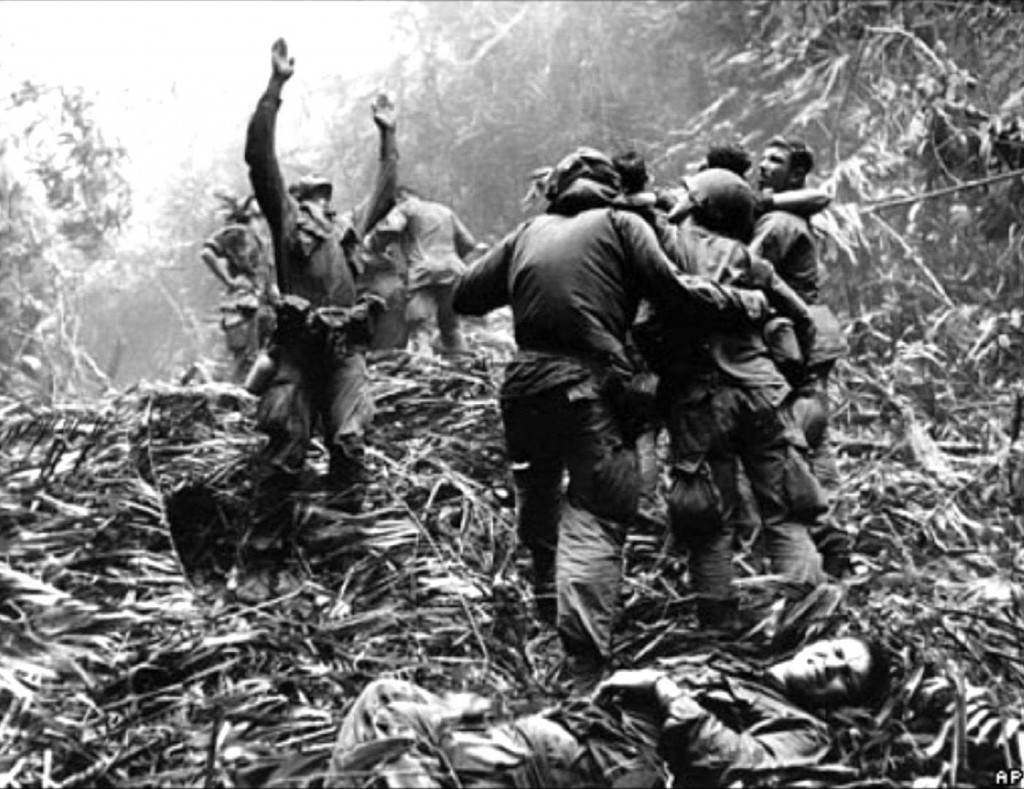 The need for release in Vietnam

They shake the hands of their dead victims (O'Brien 226) and talk for their dead friends (231), to convince themselves that death is not the terrible thing that it is. One man, Norman Bowker, was shown trying to get release after the war by talking to people about it, and when he was unable to do so, he hanged himself (160). This isn't so far from the truth, as some Vietnam War veterans have been seen to kill themselves as a way of release, such as Dennis Rocheford in 2009 (Navy Times 24). The war was a terrible thing, terrible enough that its witnesses need some way of freedom from its weight.

Writing is highlighted as O'Brien's way of release, and it seems to be an effective one at that. Forty-three years old as of the parts of the novel highlighted as “current-day” events, the character had written many stories about the Vietnam War since he returned from it, and he points it out many times as necessary for him after the fighting. This isn't unrealistic, as today there are several writers who insist on writing about the Vietnam War and their experiences with it. 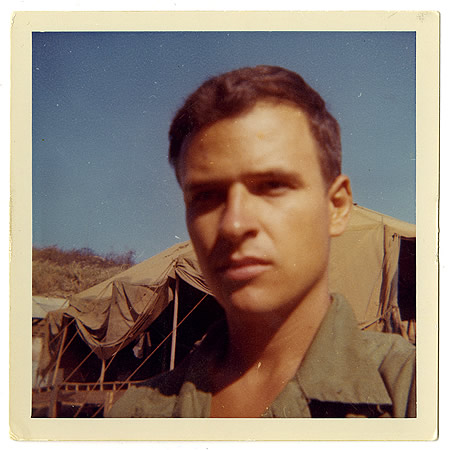 Many such writers are shown in volume four, issue one of the academic journal Peace & Change, which analyzes the depiction of the Vietnam War in novels. Overall, release and relief from the war is a main theme throughout the short stories, and O'Brien's effective way to do so is writing about his experiences.

Finally, the reason O'Brien chose to write is discussed in the final story of the book, where he finds that writing is a way to bring people back to life and change the past, at least from the perspective of the writer. He feels he can bring back an old childhood sweetheart, who died from cancer, in his writing (O'Brien 246), and although she may not physically be there, it feels as though he is changing the past.

Through writing, what seemed certain and unchangeable can be changed, in a fictional world that O'Brien himself controls completely. He writes about how he can write and give himself the impression that one of the casualties of the war, Curt Lemon, is still alive and running around today (240). This is what makes writing so special as a form of release; it gives the writer the feeling and impression that what is gone now is actually still here.

The Things They Carried is a very strong book emotionally, and would be overwhelming for its characters without their release. The sense that death is not as terrible and daunting as it actually is allows the characters to keep marching forward in the book. They all need a sense of release, and O'Brien's happens to be writing. Through writing, he can bring comrades of his that died back to life and feel that they are there, living and breathing around him once again.

That's what makes writing so special, and it's why the people who died for great causes like service of their country will never be truly dead.