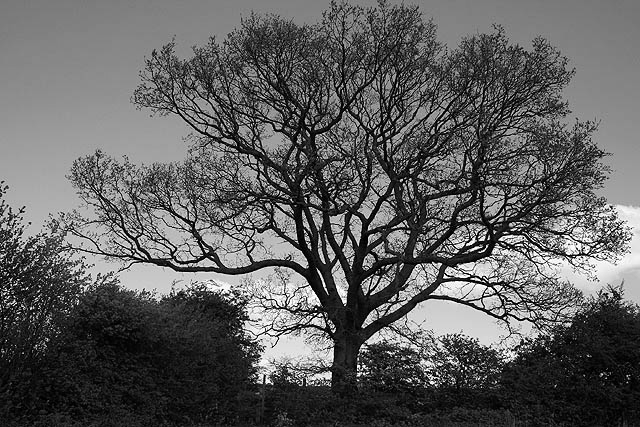 An acorn
An acorn sitting in the man’s hands
A humble seed, yet
It longed to grow, reach its height in the world

The sapling grew and grew
He was so proud of it
Breaking through its shell successfully into the world
The tree was his, and he loved it

Then, one day, the tree grew so big
That the pot the man had given it cracked
The man was not happy
For he wanted his tree to stay his

And more cracks, more cracks
So the man got more pots
Kept moving the tree again and again
Wishing it would stay with him

One day, the tree grew too big again
And created more cracks
But this time there was no bigger pot
And the man had no better option

So finally, after many years of love and nurturing
The man moved the tree one final time
This time into his yard’s garden
Where it would stay and grow forever

And the tree would always be there
And the man would always be with it, until he died
He would look out at the tree
And realize it was meant to be there all along
And sobbed

One Response to The Tree